Who is Tony Baltimore? 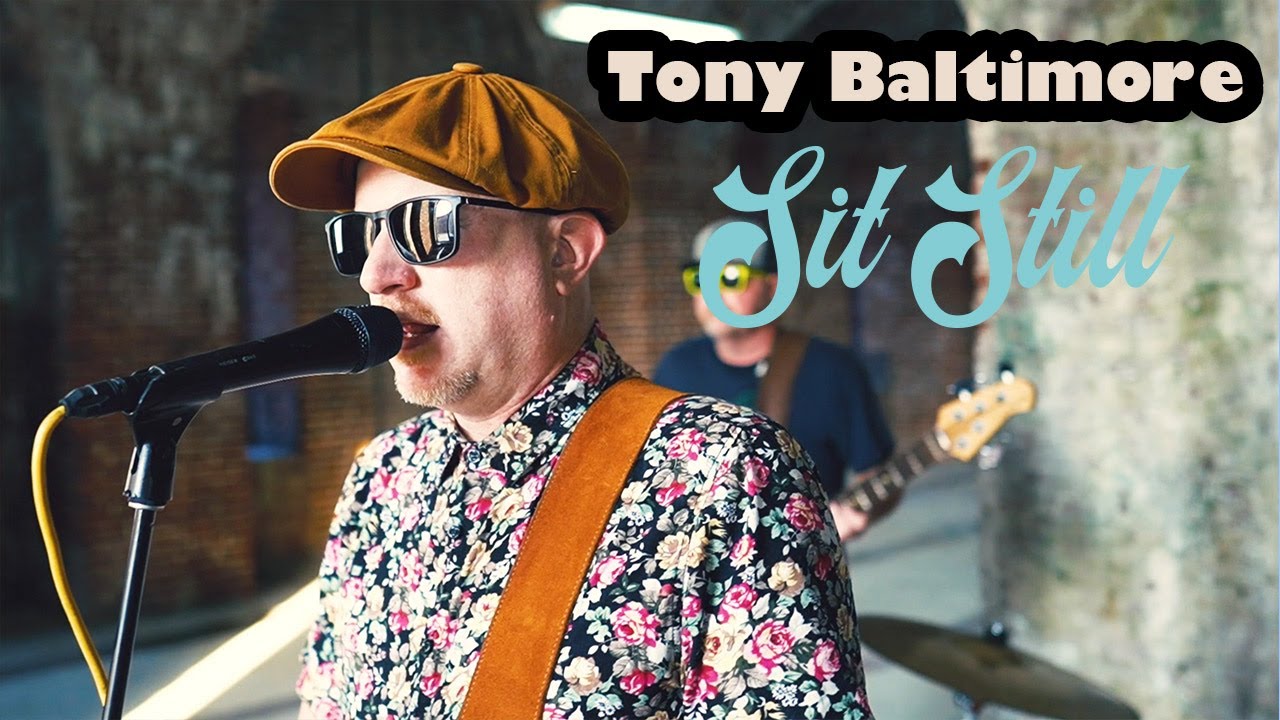 Years before building his genre-bending "alternative roots-rock" sound in the beachside bars and clubs of Key West, Tony Baltimore grew up in urban Maryland.  He was raised by working-class parents who taught Baltimore the value of sweat equity and long hours.

"I come from a family of Italian immigrants. A work ethic was beaten into me," says the singer-songwriter and multi-instrumentalist who regularly plays upwards of eight shows per week.  That work ethic carried Baltimore through grad school where he obtained his MFA in poetry. Knowing his way around the written word helped strengthen his songwriting.

Baltimore quickly found himself spending more and more time onstage playing shows around the mid-Atlantic region before moving to Key West in search of new inspiration in 2010. What he found was a free-spirited town whose culture reached far beyond the island clichés popularized by Jimmy Buffet songs. This was a place where you could be anything you wanted to be. For a solo artist looking to make music that abandoned parameters, funneled a wide range of influences into something new, and blurred the boundaries between genres, Key West immediately felt like home.

"I realized that there's no format you're required to follow when you play music in Key West, and I took full advantage of that," Baltimore says. Daily gigs, a rapidly growing audience, and solo albums like Define the Blur and Hear Me In followed.  This gradually propelled Baltimore from the new kid in town into a hometown hero.

With his third album, Let's All Go Insane, Tony Baltimore does more than reestablish his credentials as Key West's resident pop/rock innovator.  He also writes songs that reach far beyond the borders of his adopted home delivering universal messages about triumphing over tough circumstances, enjoying life's blessings, and going a little crazy once in awhile. This is an album about the struggles and victories that bind us all together.

Produced by Ian Shaw, Let's All Go Insane was recorded on both sides of a global pandemic that temporarily brought Baltimore's gigging schedule to a halt. For a decade, he'd been playing shows every day, sometimes performing as a solo act during the afternoon before fronting a five-piece band at night. Those gigs had sharpened not only his vocals but also his songwriting chops. "I'd write songs in the morning and play them for an audience later that day," he remembers. "Songs like 'All Day' were even written onstage with me singing the lyrics as they came to me."

While riding out the pandemic at home, Baltimore got to work piecing together his most hook-driven collection of music to date. Songs like the Harry Nilsson-inspired "Let's All Go Insane," the ragtime "Loot the Joint," and "Seaside Blues" were all inspired by New Orleans, a city whose melting pot of multicultural artists mirrored the diversity in his own music. Those influences lend a wild, carnivalesque vibe to Let's All Go Insane, whose title track — a sunny salute to a life lived on the outer edge of sanity — makes room for swirling organ and blasts of brass.

Other touchstones appear throughout the album from the Johnny Marr-worthy guitar tone that adds a touch of Brit-pop sparkle on "The Girl's Got Eyes" to the call-and-response vocals that fill "All Day" with gospel-sized grit. "Window Pane," a duet with Marjory Lee, opens with swooning strings and upright piano while "Postcard" channels the late-1960s pop/rock of Revolver-era Beatles. Let's All Go Insane even makes room for protest music with "Storm the Beach” taking aim at the newscasters and politicians who've sown our modern era with discord.

"My favorite band of all time is the Beatles and I love the fact that they would put a tuba somewhere in their songs," Baltimore explains. "That's the spirit of the music I love. Let's All Go Insane has everything from strings to synths to trumpets and violins which is generally something you wouldn't hear on a pop/rock record. For me, it's all about being able to write whatever I want and just put it out there."

Let's All Go Insane is a celebration of musical finesse and freedom. It's a tribute to individuality and instinct with Tony Baltimore connecting the dots between the melodic and the abstract, the unexpected and the gratifying, the pop and the rock & roll. 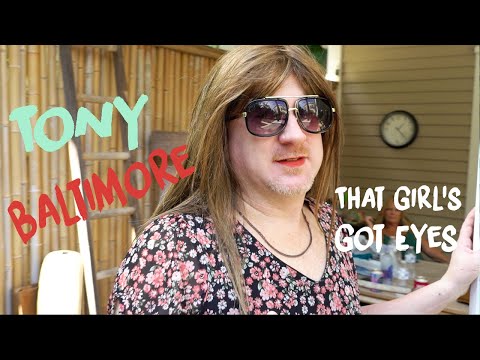 That Girl's Got Eyes 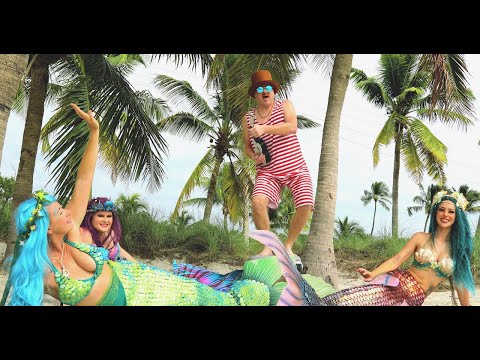